Scenery of Mundus Magica as well as Psyche are now available below. More concept art will be added in the near future, so stay tuned!

FNP is proud to present Codex Fantasia: Alter Ego, an original role-playing game set in Mundus Magica, where magic, myth and modernity merge to make something more. Codex Fantasia was first conceived of by Ho Wei Rong (alias Carillus), and is now led by Darryl Ho (alias Ryxrald). The project is rules-compatible with the world’s greatest tabletop role-playing game, and will have future tie-in products across multiple types of media.

Tell your story in a world inspired by the aesthetics and tropes of anime, manga and video games, and build your infamy one clandestine deed at a time. Fly in the face of authority as you take on daring heists and expose the lies of the Hegemony, taking refuge in audacity and riding the adrenaline high as you pull off over-the-top anime-style stunts.

Welcome to Halcyon, the City of Endless Streets. Sleek modern structures of steel and concrete merge organically with the space-folding magic that suffuses the city, creating mobius-strip highways that exit onto every street in the city and skyscrapers that stretch to infinity and back. But Halcyon’s reality only goes skin-deep - another world lies within, for those daring enough to see beyond the Hegemony’s narrative.

Pierce the veil, and delve into Psyche, a world born from humanity’s collective unconscious. Dance across the border between mind and matter, and break it to serve your own ends. Be wary, however. In Psyche, thoughts and prayers are real - and deadly. Face the inner demons lurking in your unconscious, and don’t be surprised if someone else’s decides to join the fray.

By day, you’re model citizens - the Hegemony suspects nothing of you, and you like it that way. By night, however, the mask comes off. You are renegades and rogues who have transcended the rules and requirements inflicted upon you by others, instead owning and asserting your own existence on your own terms. In rejecting the rules of one reality, you awaken to another: Psyche.

Break the laws of man, the laws of physics, and the very structure of reality itself as you tread the perilous path between two worlds, always two steps ahead of your pursuers. Carve your name and your story into the foundations of the earth, and force the world to recognise who you are. Embrace your identity as your weapon, your armor and your power, and bring it to bear against those who would stand against you.

Click on the thumbnails to view the full image. 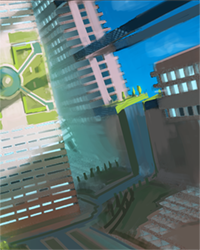 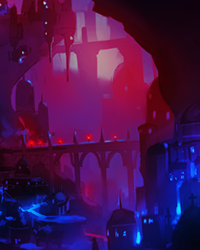 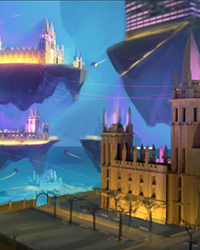 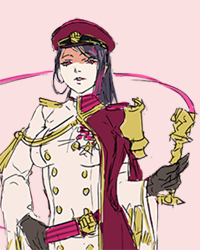 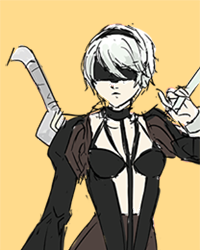 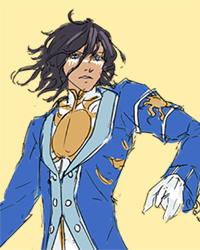 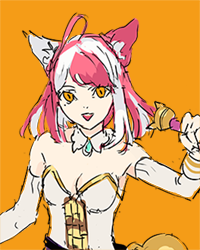 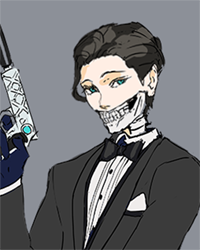 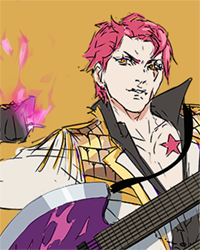 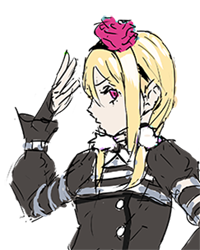 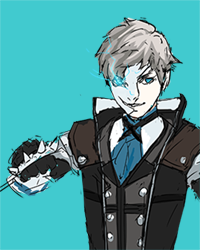 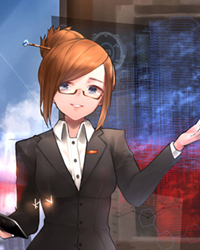 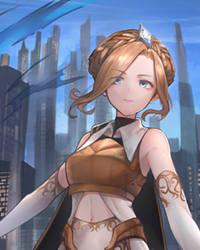 Codex Fantasia: Alter Ego will be launching on Kickstarter in the latter half of 2018.

Do follow us on Facebook, and check out our Patreon to stay up to date with the project - or else you’ll never see it coming! 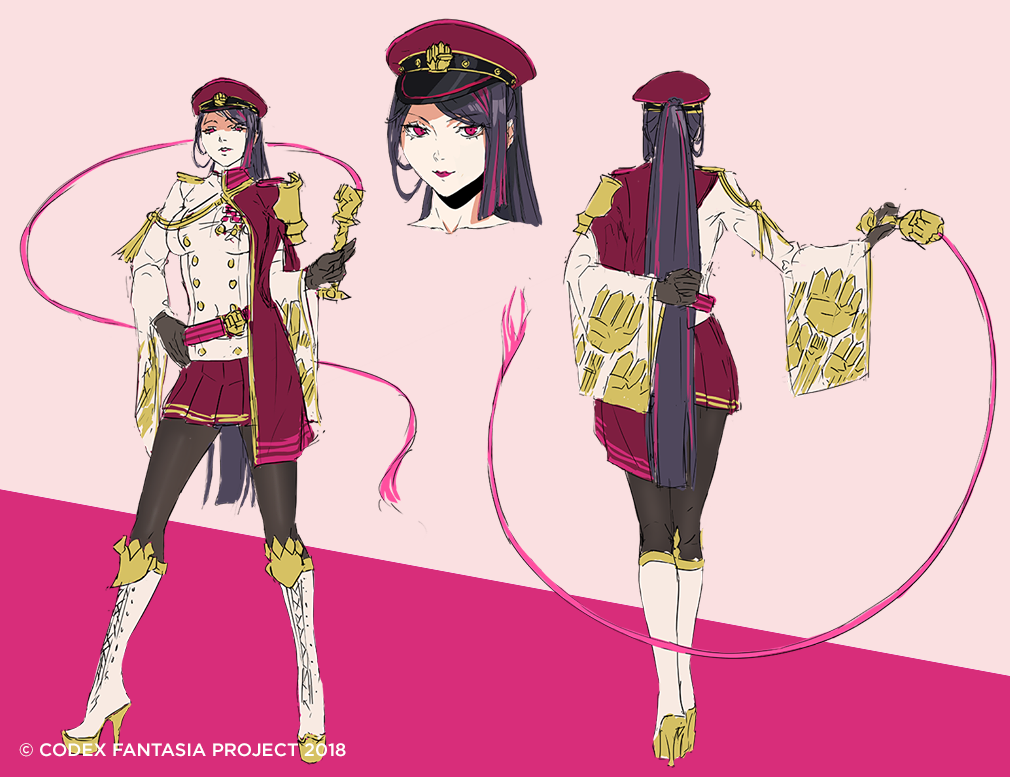 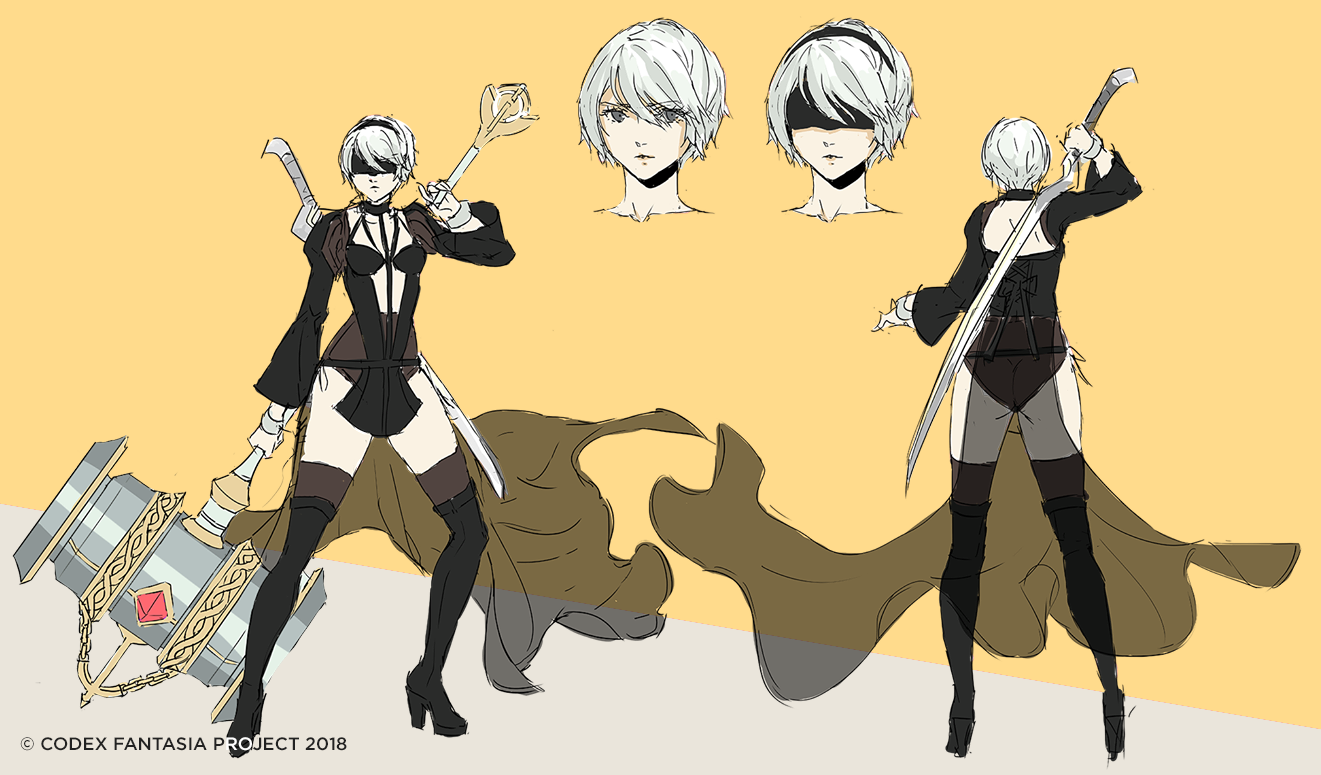 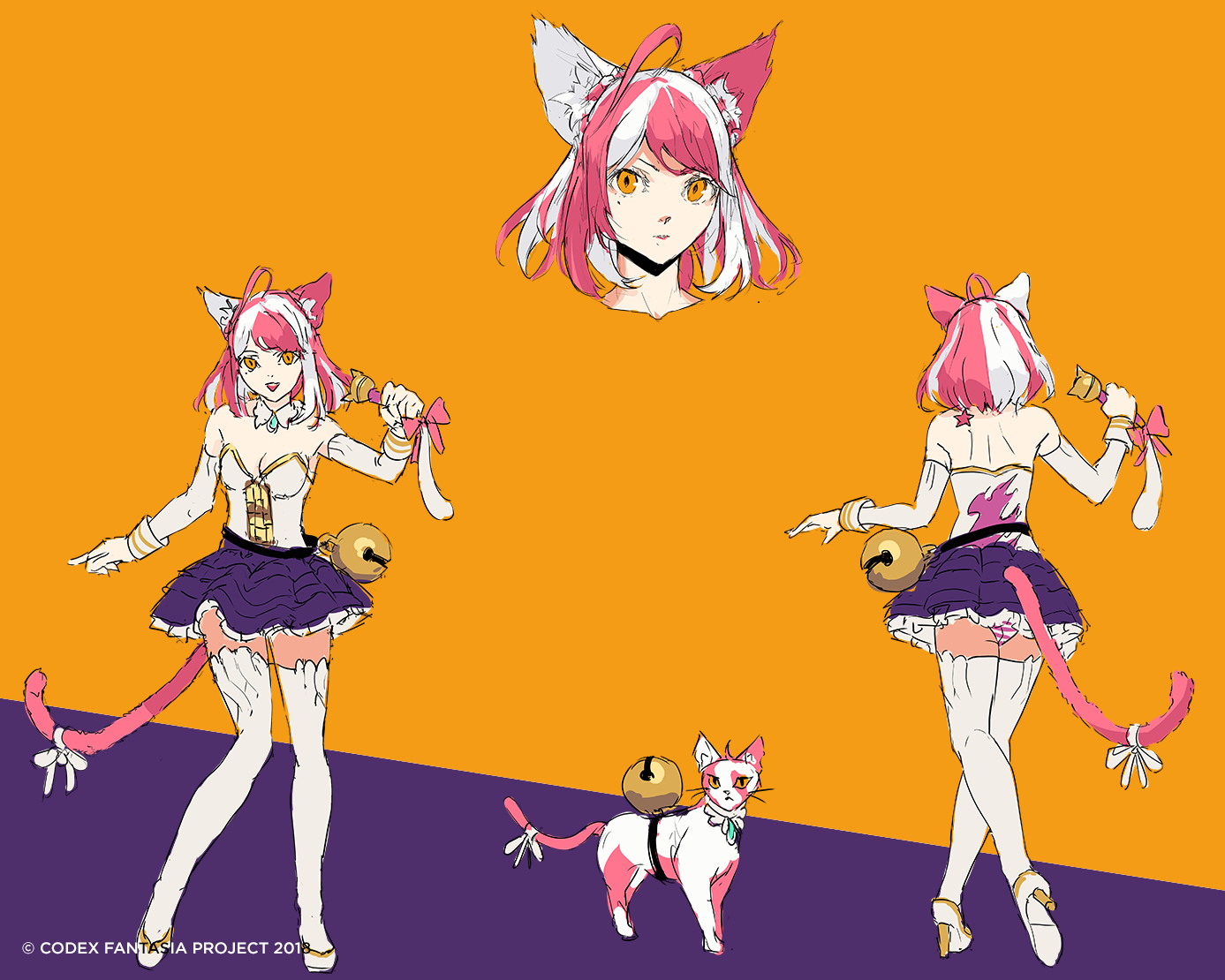 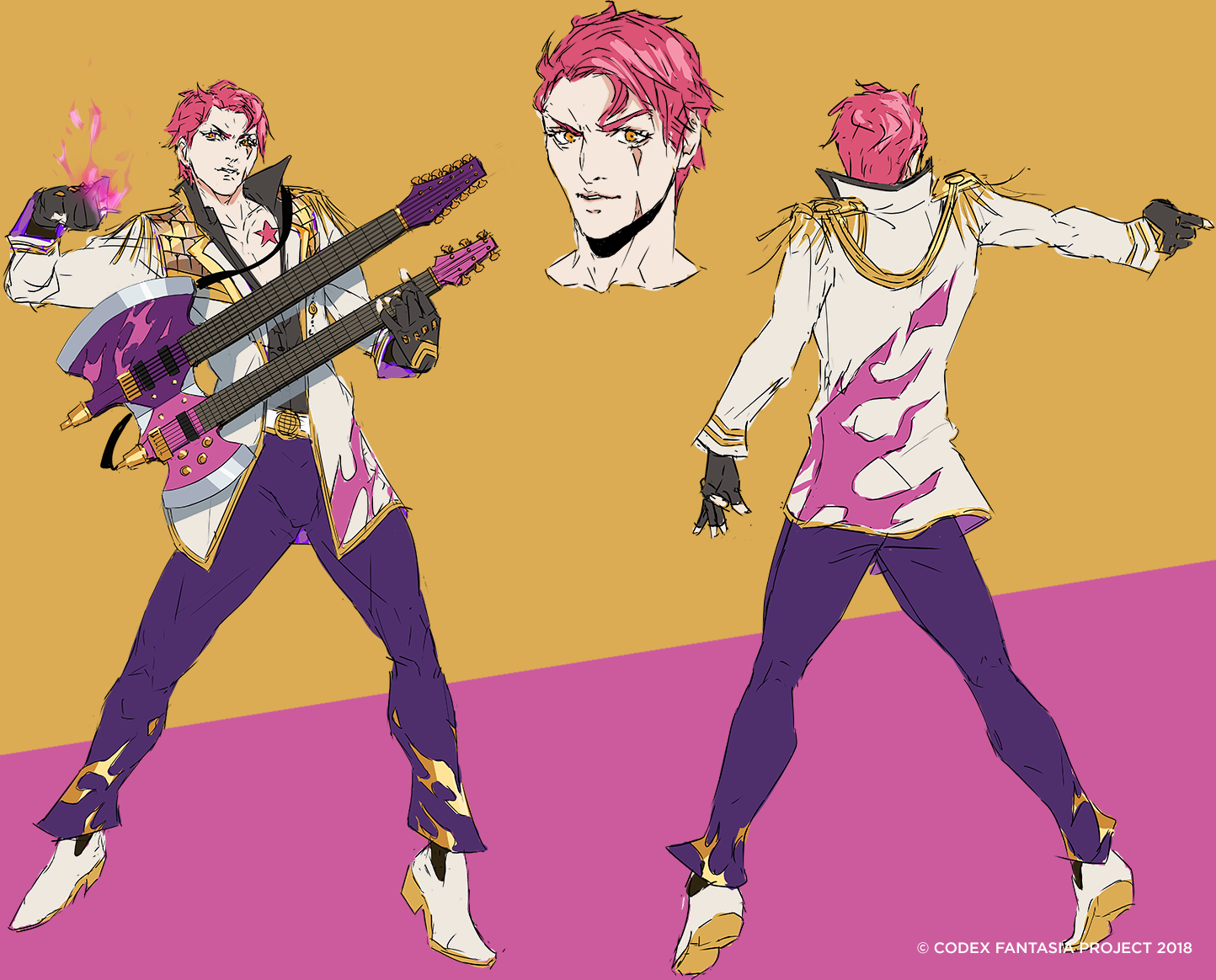 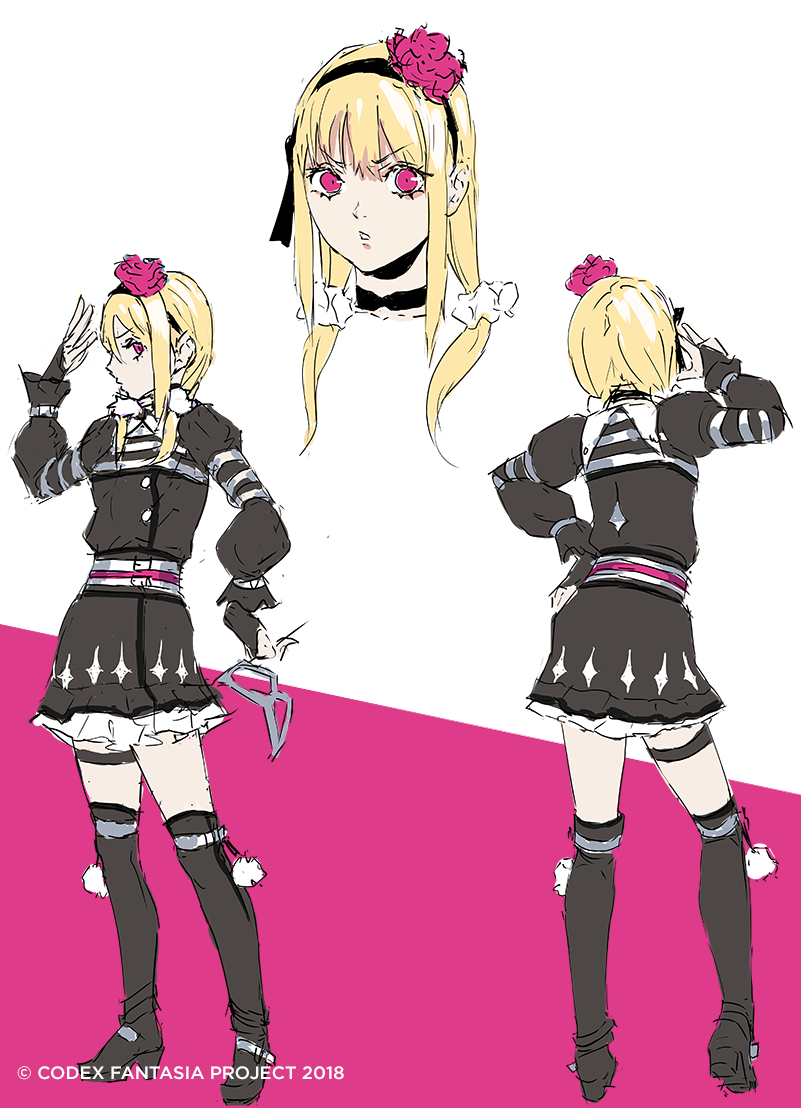 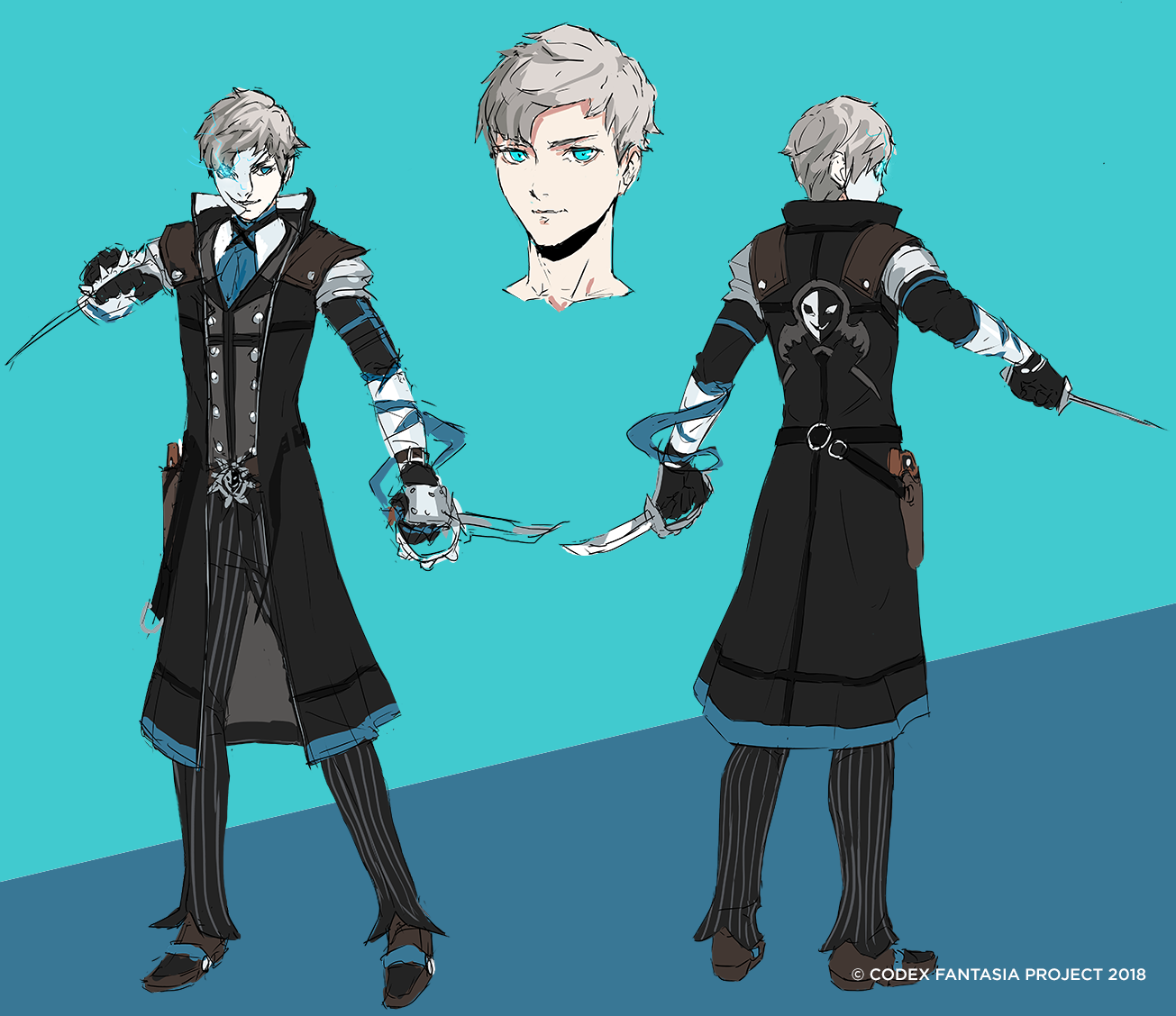 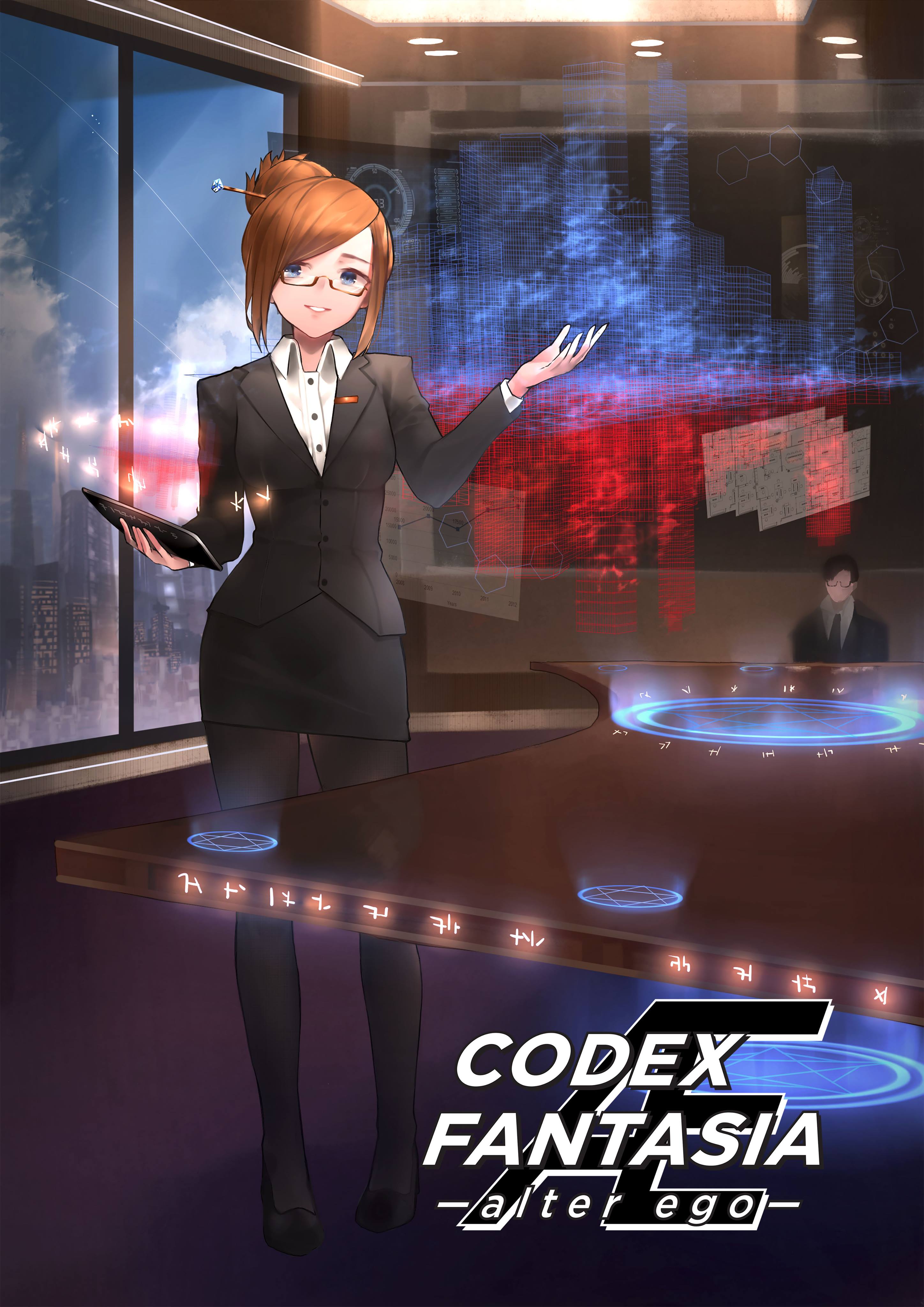 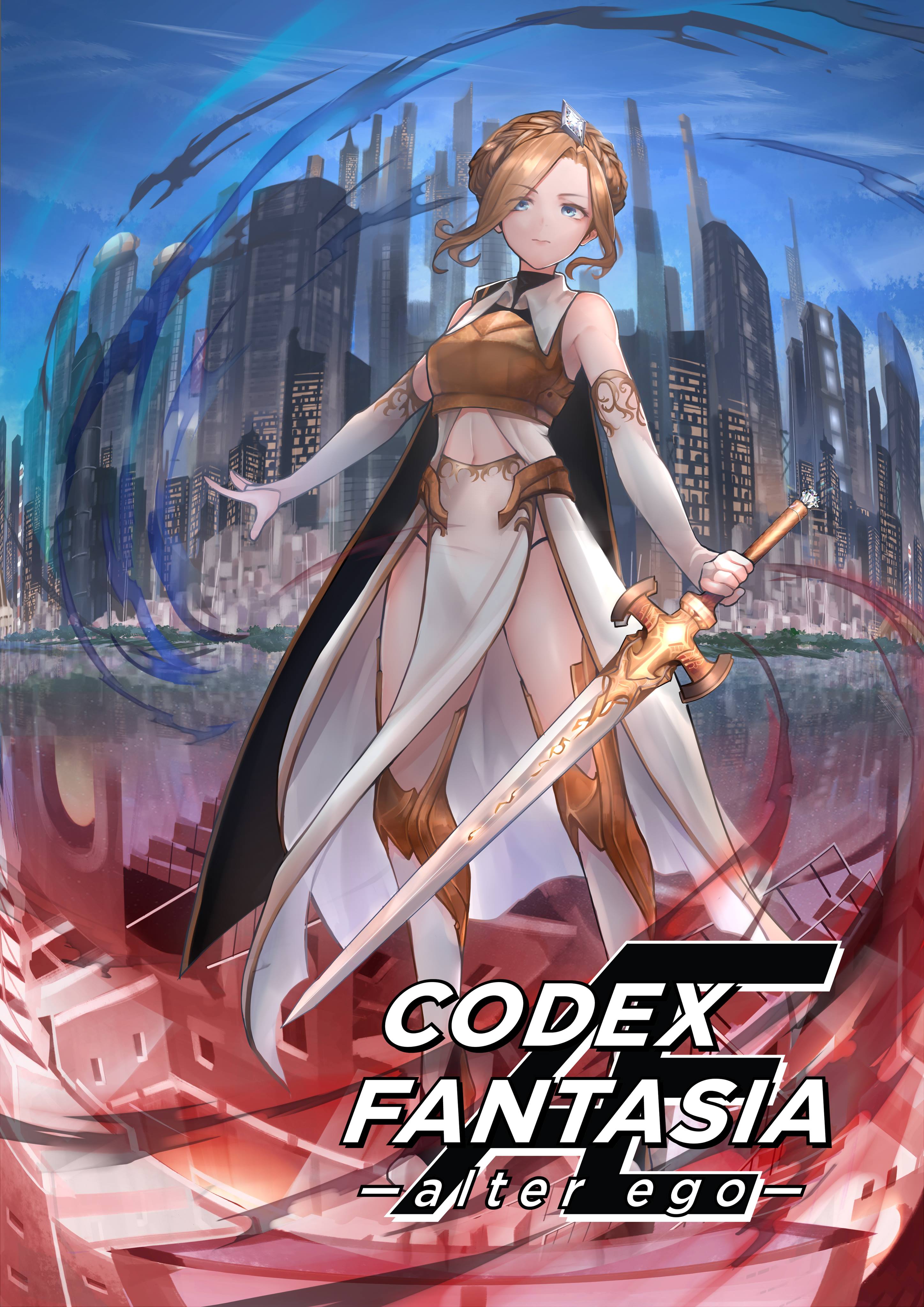